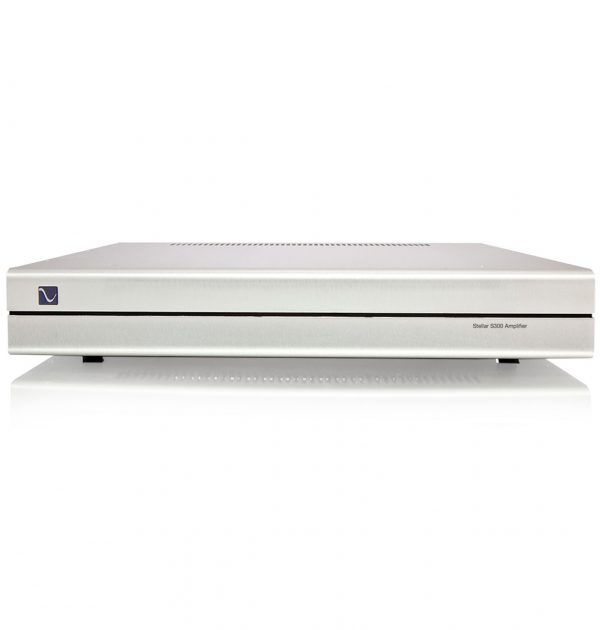 The problems faced when crafting a new power amplifier are many—delivering sufficient power, control, frequency extension, and dynamics while maintaining a perfectly layered soundstage under the most complex musical passages.

All amplifiers sound different. What determines sound quality are the components and topologies of the amp’s input voltage stage and output current stage. Each section should complement the other. Between them, the amp develops its sound.

Stellar engineer Darren Myers had planned from the outset to take advantage of Class D’s high current, low distortion, ruler flat linearity for the output stage—knowing full well it is the input stage that determines sonic character. This critical interface between preamplifier and power amplifier is where Stellar’s magic would be unveiled; where Myers could lavish upon the music the sweet, tube-like quality of Class A biased MOSFETs. His challenge was to synergistically marry both input and output topologies, for which he invented Stellar’s Analog Cell.

The Analog Cell is the heart of the S300’s musicality, where richly overlayed layers of music’s inner details are preserved even in the most complex orchestral crescendos. The Analog Cell is a proprietary, fully differential, zero feedback, discrete, Class A MOSFET circuit, hand-tuned to capture the smallest micro dynamics without sacrificing the loudest macro dynamics music has to offer.

If you’re able to invest in a cost-no-object performance stereo amplifier, you want the BHK Signature 300 Monoblocks. For everyone else who refuses to compromise music’s promise, Stellar represents breakthrough performance at stellar pricing.